The PMI Board of Directors is a group of highly experienced mediators and subject matter experts with a passion for furthering education. The Board oversees and manages PMI and the annual Mediation Institute. 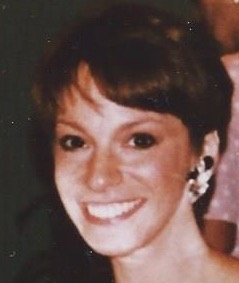 Robin Shaw is certified as a Florida Circuit Civil, Family, and Appellate Mediator. She is also an approved Circuit Civil Primary Trainer, Appellate and County Subject Matter Specialist, and Family Assistant Trainer, which allow her to teach various Mediation Certification courses which she has done since 2004. She is also a volunteer grievance mediator for the Florida Bar, a mediator for the U.S. Bankruptcy Court for the Southern District of Florida, and a Florida Qualified Arbitrator.

Robin has been Chair of the Professional Mediation Institute for the past 4 years and is Past President of both the Association of South Florida Mediators and Arbitrators, and the Florida Academy of Professional Mediators, and holds the status of Diplomate of that organization. She has been a regular presenter at local and national conferences and workshops on mediation since 2000, including topics like “Breaking Impasse: a New Approach”, “Tips and Tools for Managing Emotions in Mediation”, and “Mediating with Difficult People”. She is also a frequent lecturer in the areas of Ethics, Diversity, and Domestic Violence, as well as on “the law as entertainment” where her programs discuss crazy Florida cases, celebrity trials, and legal fiction and non-fiction in literature and film.

Robin is a graduate of the NY High School of Performing Arts (the “Fame” high school) and was an apprentice with the NYC Ballet Company, among other theater credits. 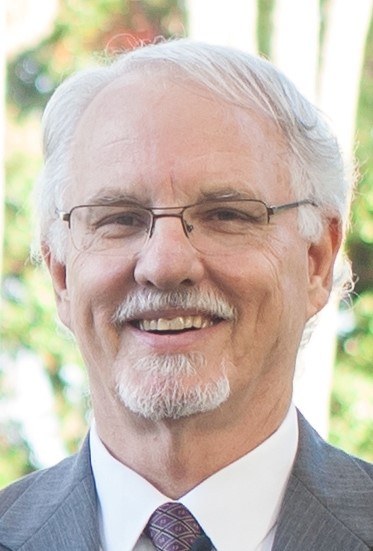 Honorable Robert L. Dietz has served as a Judge of Compensation Claims in the Sebastian/Melbourne District since July 2014. He was Board Certified by The Florida Bar in Workers’ Compensation Law in 1992. In 1995- 1996, he served as National Chair of the ABA Tort & Insurance Practice Section’s Workers’ Compensation & Employer Liability Committee. He was The Florida Bar President’s Pro Bono Service Award recipient for the 9th Judicial Circuit presented January 28, 2010, in ceremonies at the Florida Supreme Court. Since August 2013, he has served as an Adjunct Professor at Barry University School of Law in Orlando teaching the Workers’ Compensation Law course. He was elected a Fellow of The College of Workers, Compensation Lawyers in 2008. He is a member of the Brevard County and Indian River County Bar Associations and is a graduate of Eckerd College and Vanderbilt Law School. 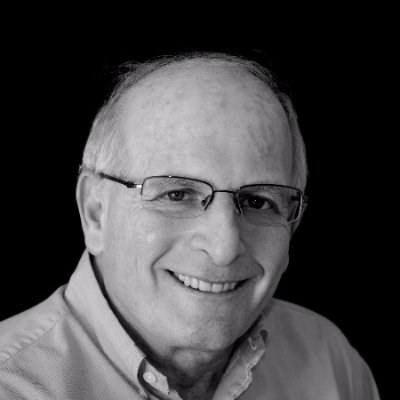 Thomas E. Glick has been a practicing attorney in Florida since 1978 but has concentrated almost exclusively on mediation since 1997.  Mr. Glick started his career with the law firm of Marwin Cassel P.A., in the area of real property; then Ellenbogen and Glick, P.A. was formed.  In 1997 Mr. Glick formed the Center for Conflict Resolution along with Rosanne J. Shore.

He facilitates approximately five hundred mediations each year.  Beyond his private practice, Mr. Glick was an adjunct workers’ compensation mediator for the State of Florida from December 1994 through May 1997.  Mr. Glick has lectured on the subject of “Creative Mediation” to Bar Associations and Civic Groups including the Florida Trial Lawyers Association, as well as the Workers’ Compensation Institute.

Mr. Glick was accepted as a Federal Court Mediator which includes bankruptcy mediations for the Southern District of Florida, and is certified by the Supreme Court of Florida as a Circuit Court and Family Mediator.  He is also designated by the Department of Insurance of the State of Florida to mediate disputes, and is a member of the Association for Conflict Resolution.

Appointed by the Comptroller of the State of Florida, Mr. Glick served as Regional Financial Administrator and headed the Miami office of the Comptroller’s Office for the State. At that time the regional office had approximately 100 employees and was charged with regulating state chartered banks, mortgage companies, auto finance, and consumer protection related to financial matters. On March 25, 2011 he was appointed by the Board of Governors to represent the 3rd State Appellate District on the Statewide Nominating Commission for the Judge of Compensation Claims.

Through his ownership of both residential apartments and commercial offices, he appreciates the ownership perspective.  His work with banking and finance has given him the regulatory perspective for banking, securities and mortgage lending issues.  As the Mayor of Bay Harbor, Florida from 1996-2000, he has garnered insight from the governmental frame of reference.  As a former adjunct workers’ compensation mediator for the State of Florida he acquired the nuances of those particular matters.  As a result, he is able to successfully mediate issues regarding a wide range of disputes, from workers’ compensation issues to construction litigation.

Mr. Glick enjoys an AV rating by Martindale-Hubbell, the highest rating bestowed on an attorney, and is a panel member of the American Arbitration Association. He served on the Town Council of Bay Harbor from 1993-2001 and also served on the Board of Directors of the Dade County League of Cities from 1993-1995.  He has been honored with the Distinguished Service Award for community service by The Florida Gold Coast Chamber of Commerce, and was honored in 2004 by the Friends of 440 of Florida as a distinguished mediator. 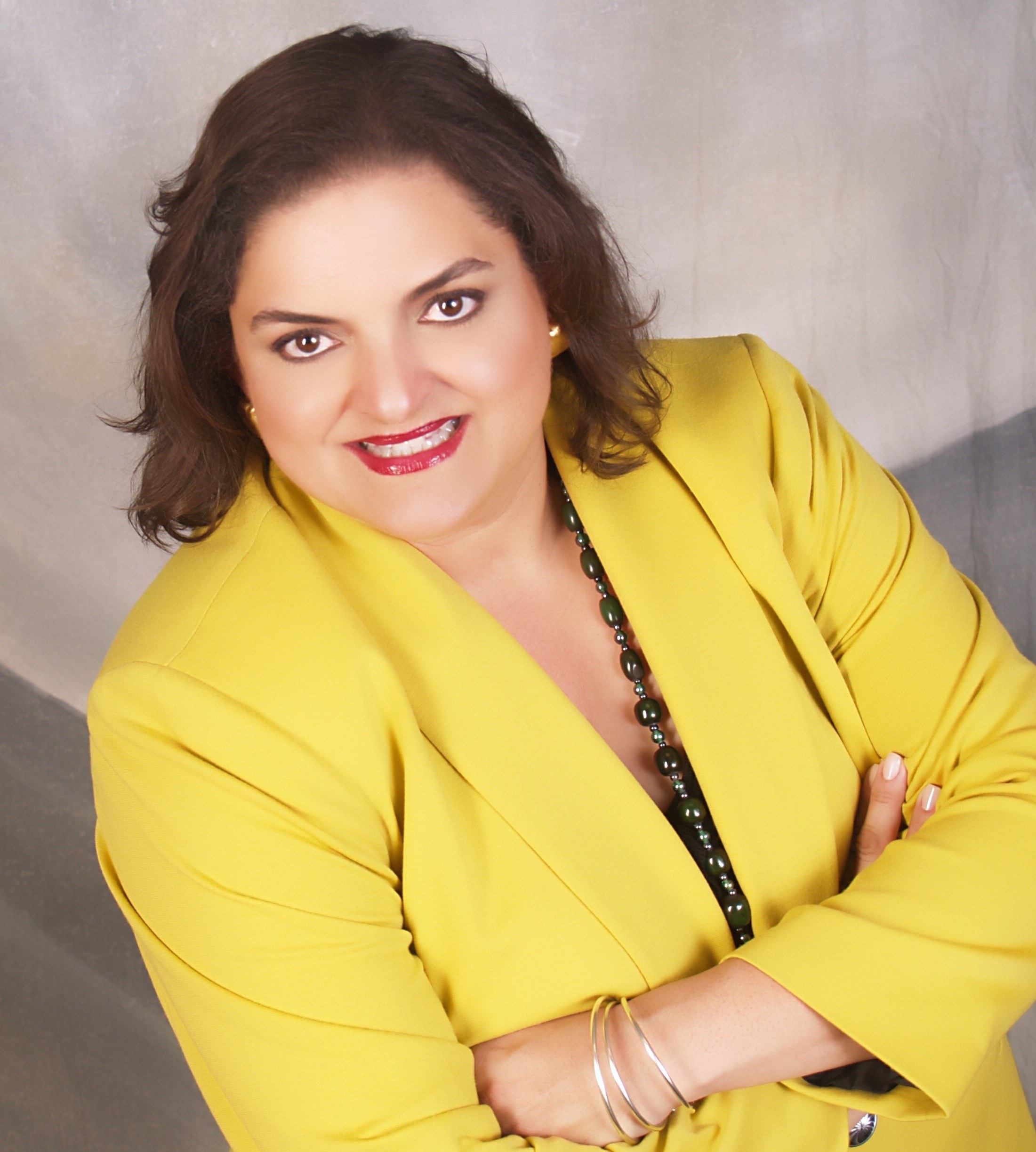 Celia Marie Mendez graduated from Rollins College in Winter Park, FL, earning a B.A. with Honors in Economics and Business Administration.  At Rollins College, she was a member of the Omicron Delta Kappa Honor Society and the Sigma Delta Pi Omicron Nu Honor Society.  She attended Florida State University College of Law in Tallahassee, Florida and was President of Phi Delta Phi Honor Society and was an officer of the Spanish American Law Student Association..  After graduation she worked at the First District Court of Appeals, under Judge Ford L. Thompson, completing judicial memorandum and conducting extensive legal research in support of the opinions rendered by the Court.  After her years at the 1st DCA, Ms. Mendez was associated with Morgan, Colling & Gilbert, P.A., where she practiced exclusively in the workers’ compensation and personal injury fields.  In December of 1991 she, along with Carey L. Moreland, founded Moreland & Mendez, P.A. Moreland & Mendez, P.A., which limits its practice to workers’ compensation litigation, insurance defense, administrative law and servicing the general business needs of employers, insurance carriers, and trust funds throughout Florida.

In 2002, Ms. Mendez was certified as a Circuit Court Mediator.  Since then she has concentrated her practice exclusively to dispute resolution and has mediated thousands of cases in workers compensation and general civil matters.  Ms. Mendez is a member of The Florida Bar and is licensed to practice before the Middle District Federal Court.  Ms. Mendez also has the privilege of being AV rated by Martindale Hubbell.  She is a past officer in both the Hispanic Bar Association and the Central Florida Association for Women Lawyers, and has been involved in civic organizations including service on the Parks and Recreation Board.  She has also been nominated and accepted into the honorary American Inns of Court.  Ms. Mendez has been an adjunct professor at Valencia Community College teaching in the disciplinary area of legal assistant.  Presently, she donates her time and services to several charitable non-profit organizations including an organization that funds immunizations to children of third world countries.  She is a Girl Scout Troop leader and teaches through the Catholic Youth Education and Vacation Bible School. Ms. Mendez was born in Pennsylvania, is fully bilingual in English and Spanish, and has been a resident of Central Florida for over 47 years. Most importantly Ms. Mendez is the very proud mother of two beautiful and bright children!

Stuart Suskin had worked for the State of Florida as a mediator for approximately 24 years. He is currently working as a private mediator, specializing in Workers’ Compensation disputes, He became Board Certified in Workers’ Compensation in 1988. He had been the President of the Conference of State Mediators for over 10 years. Stuart is also President of the local chapter of the Friends of 440 Scholarship Fund and a member of the Statewide Board of Directors. He currently serves on the Board of Directors of The Professional Mediation Institute, and previously served on the Steering Committee of The Forum Seminar, sponsored by the Workers’ Compensation Section of The Florida Bar. He has been the moderator of the “Hot Topics” Panel of the Attorneys’ Breakout at the WCI Educational Conference for over 10 years, and is a frequent guest speaker at the University of Florida Law School in Mediation. He regularly volunteers with Habitat for Humanity. 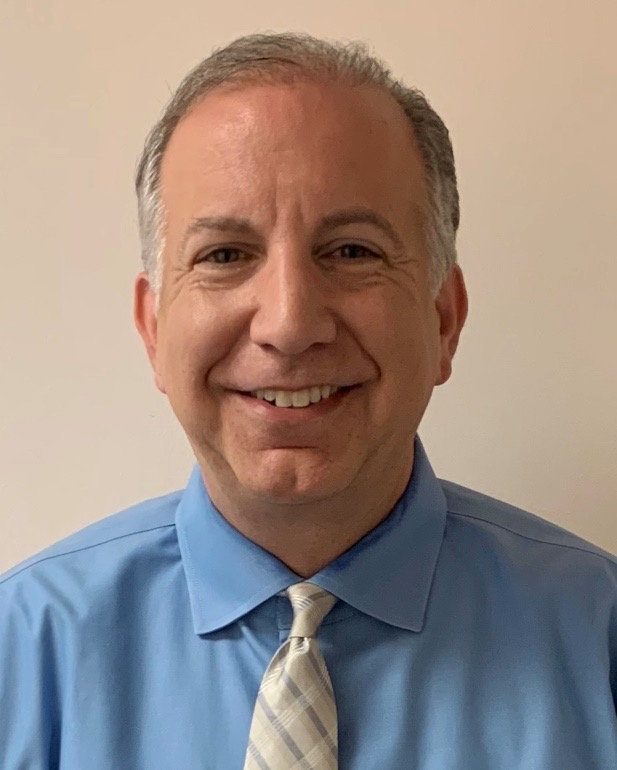 Adam Ross received a Bachelor of Arts degree with General Honors from the University of Miami in 1987. He received a Juris Doctor degree from the University of Miami in 1990. Adam was admitted to the Florida Bar in 1990. He represented employers and insurance carriers in the field of workers’ compensation from 1990-2016. Adam was Staff Counsel for Travelers Insurance Company from 1994-2016.

He was certified as a circuit mediator in 2016. Adam has been a workers’ compensation mediator for the state of Florida in the Fort Lauderdale District Office of the Judges of Compensation Claims since 2016. He joined the Board of Directors of the Professional Mediation Institute (PMI) in 2018. 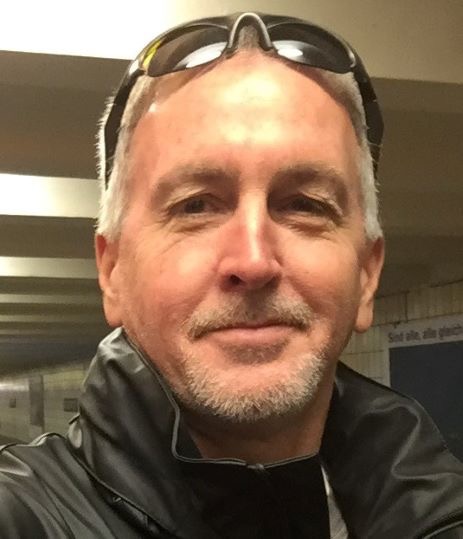 Scott P. Williams has been a practicing attorney in the State of Florida since 1988. For the first seven years of his practice he represented Employers, Carriers, and Self-Insureds. Since that time, he has represented injured workers and serves as a private mediator when requested.

He has been Board Certified in Workers Compensation since 1994, and served on the Florida Bar’s Board Certification Committee between 2010 and 2016.

Between 2001 and 2002, he served as an adjunct mediator for the Daytona Beach and Orlando districts. Since receiving his mediator certification in 2002, Scott has traveled throughout the State of Florida mediating approximately 6,000 cases.

For the past three years he has served as a guest speaker at the WCI Educational Conference regarding ethics for attorneys in mediation.

Scott is a member of the William Wieland Inn of Court in Orlando.

Rosanne J. Shore has been an attorney in Florida since 1980. She is an honors graduate of York University, Toronto, Ontario, Canada, and received her Juris Doctor from the University of Miami, School of Law in 1980. She is a member of the Florida Bar Association, and is admitted to the Supreme Court of the United States of America, the United States Court of Appeals for the Fifth Circuit, the Florida Supreme Court, and the United States District Court, Southern District of Florida. She is certified as a Florida Circuit Court Mediator since 1995.

Rosanne was a founding owner and director of Health Assistance for Travelers, Inc., the U.S. operations center of Ontario Blue Cross, located in Bay Harbor Islands, Florida. From 1982 until 1994, she served as Executive Vice President, and was responsible for coordination of worldwide business and insurance related services for clients of Blue Cross. Upon the purchase of Health Assistance for Travelers, Inc. by WorldNet Services Corp., she served as President of WorldNet, responsible for Diners, MasterCard International, Liberty Health and Canadian Imperial Bank of Commerce travel related businesses.